It was the vision of these astute men that enabled them in the school year 1910 – 11, more specifically the night of January 5, 1911, on the campus of Indiana University at Bloomington, Indiana, to sow the seed of a fraternal tree whose fruit is available to, and now enjoyed by, college men everywhere, regardless of their color, religion or national origin. 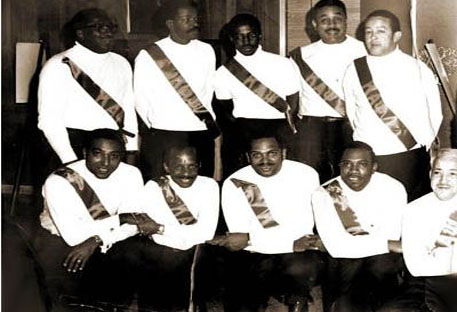 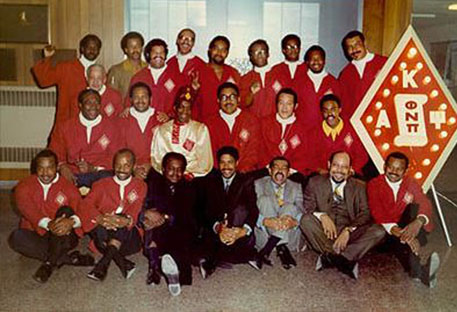 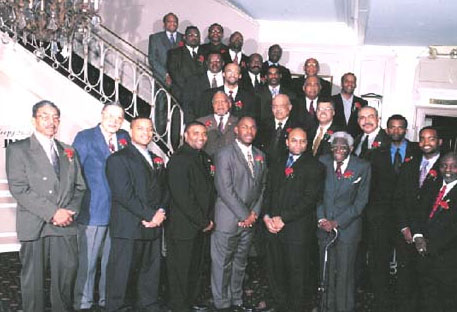 Today, New Rochelle-White Plains Alumni Chapter still remains at the forefront with initiatives not unlike those of past years. The Chapter sponsors an annual clothing drive, cooks and feeds the seniors in a local community center, conducts a toy drive for tots, maintains membership in the NAACP, supports the Kappa Alpha Psi Foundation, and assist and financially supports the Black Scholars Program. The Chapter also adopted Kendall Cottage at Children’s Village, which is located in Dobbs Ferry, New York. The adoption of Kendal College allowed the Chapter to provide these young teens with computer equipment, tutoring, sporting activities, and educational and leisure excursions, as well as Christmas gifts. In addition, the Chapter supports fifteen students, at various institutions of higher learning, by donating scholarship funds throughout their four years of matriculation.

The New Rochelle-White Plains Alumni Chapter currently has two members serving as Historian and General Counsel for the Northeastern Province of Kappa Alpha Psi Fraternity, Inc. The Chapter currently is the home of four recipients of the James M. Kidd Distinguished Service Award – Ervin R. Graves, Thomas A. Watkins, William H. Tibbs IV and André G. Early. In addition, the Chapter has eight brothers who serve on a combination of national and local civic and community boards.

Since its inception, the New Rochelle-White Plains Alumni Chapter of Kappa Alpha Psi Fraternity, Incorporated has been dedicated to serving the Westchester/Rockland County communities through the theme of “Training for Leadership.” The Chapter’s focus remains one of assuming education, community, and social action initiatives in the communities where brothers work and live. The Chapter continuously strives to make a commitment to Phi Nu Pi in every field of human endeavor by always striving to live up to the standards of those brothers whose footsteps we follow. 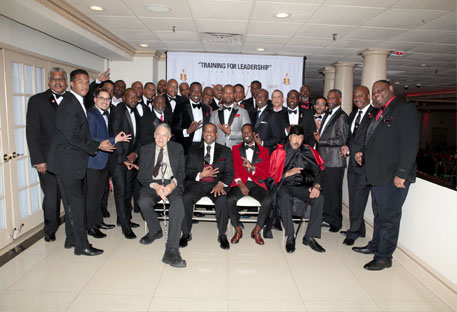 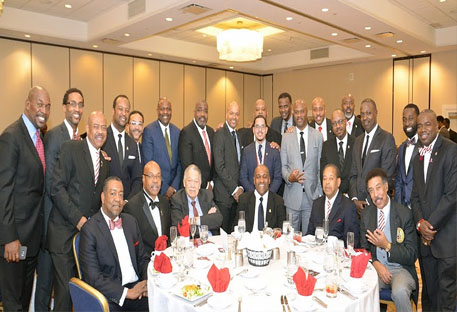 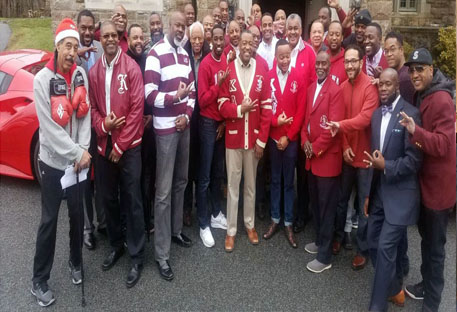